Every year, FlexSim allows competing students to create these models with their 3D simulation software and offers exclusive training and online tutorials. Participants were also issued a FlexSim license for their training and simulations. 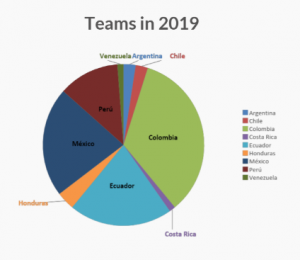 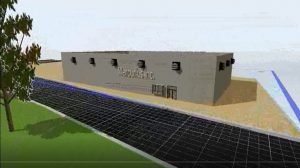