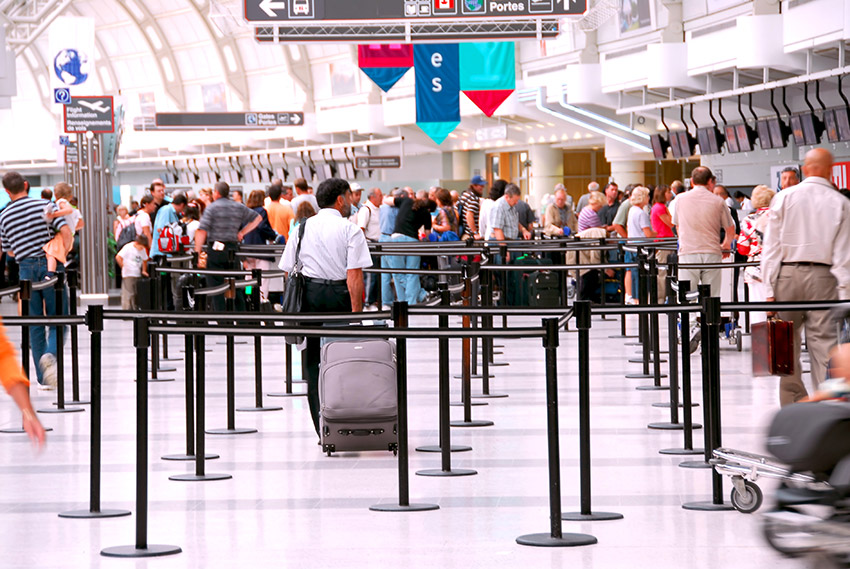 When the Administration de la sécurité des transports (TSA) launched their TSA PreCheck program, they anticipated that upwards of 50% or more airline passengers would eventually participate. Since security lines must accommodate several passenger types, including passengers with disabilities (PWD) and employee/flight crew, the TSA wanted solutions for an optimal line configuration that will incorporate the new TSA PreCheck process efficiently. 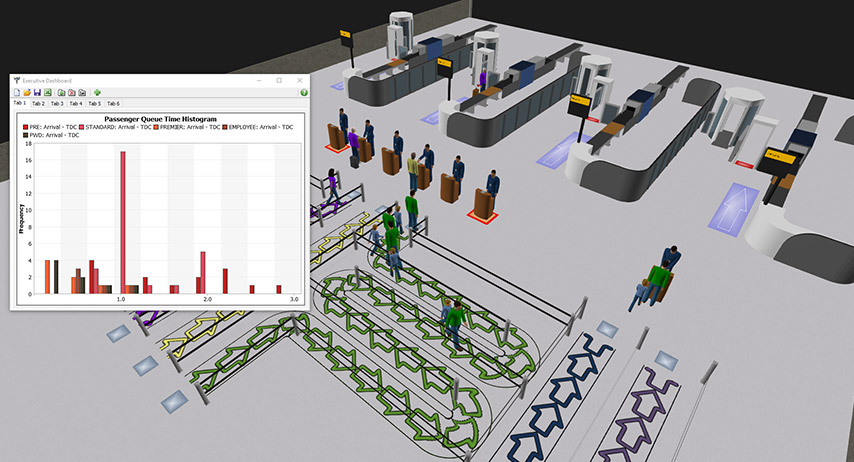